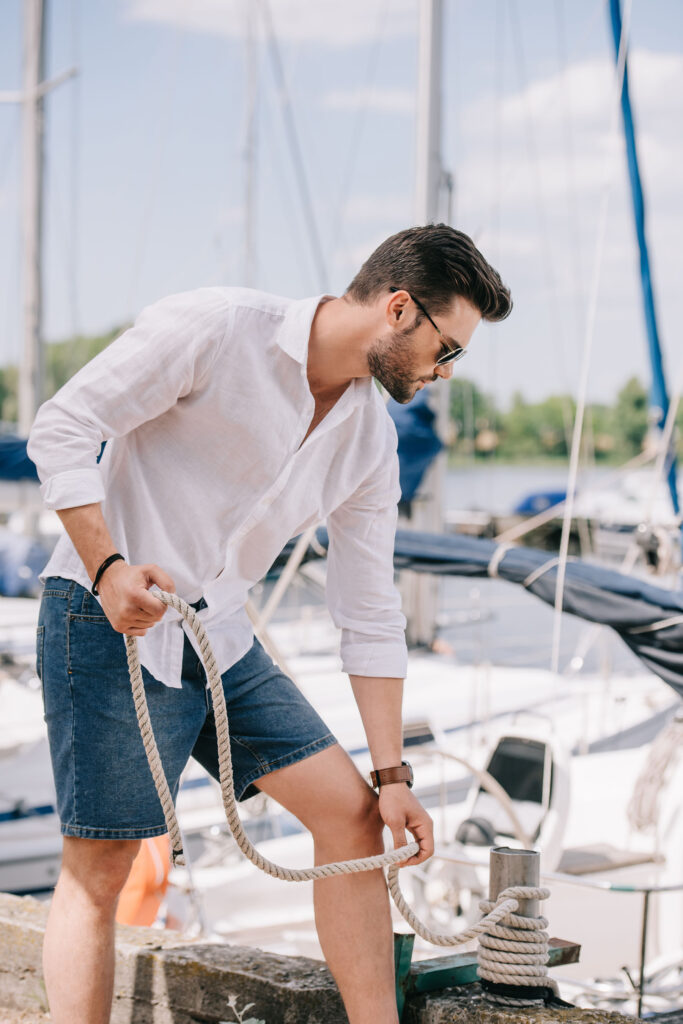 When developing the impact character, which in this story is the love interest, I thought of my saucy Hispanic husband and started looking for well-known men that brought that same fire and passion to the character.

Orlando is a perfectionist in every way. Self-disciplined and principled in everything he does, Orlando is very emotionally controlled and believes there’s a right way to do things and a wrong way. He wants to do it the right way. He holds himself up to the highest standards. The social sub-type is more of a people person, however, so Orlando is relationship oriented. He wants to get involved with a cause that will help people, possibly a cause directly related to someone he knows or has known. He knows what is right and will stubbornly fight for it. He would make a great lawyer – self-reliant, organized and always punctual. Still this subtype can’t shake the basic premise of the personality type: to want to always be right and is willing to do whatever it takes to make the world a place he feels is “perfect.”

Orlando ‘s childhood was very unstable caused by an undependable protective figure. He found stability in others, perhaps a surrogate protective figure who he was then separated from, thereby reestablishing the instability. The reaction to that instability was to look internally, by deciding what’s right and wrong, making up his own mind and deciding to act on those ideals to make the world stable, aligning with the rules to contain his anxiety. The social connection, however established, showed Orlando hope that personal relationships may be the way out of this trap. As an adult, he has failed to find a perfect relationship that will save him. He also has a history of severing ties with friends and family who fail to live up to his standards.

Orlando knows what’s right but may want the other characters to learn it on their own. This subtype makes great teachers. As a perfectionist, Orlando speaks correct English. He won’t confront someone who’s wrong but takes a more passive stance. He speaks some Spanish in the bedroom.

Orlando can be very principled and mature in a relationship. Other characters are attracted to his ethical nature and dependability, but eventually may feel that he’s a bit judgmental at times.

The psychological movement of Orlando is from a self-controlled, perfectionist attitude to a release of control. He finds that being perfect doesn’t lead to happiness or personal fulfillment and decides to accept the world as is. He eventually admits there is a gray area and is willing to give it a shot in there, maybe with someone who lives in the gray area. This freeing of control and acceptance that everything doesn’t have to be perfect to be good, can save his soul from a lifetime of confinement.