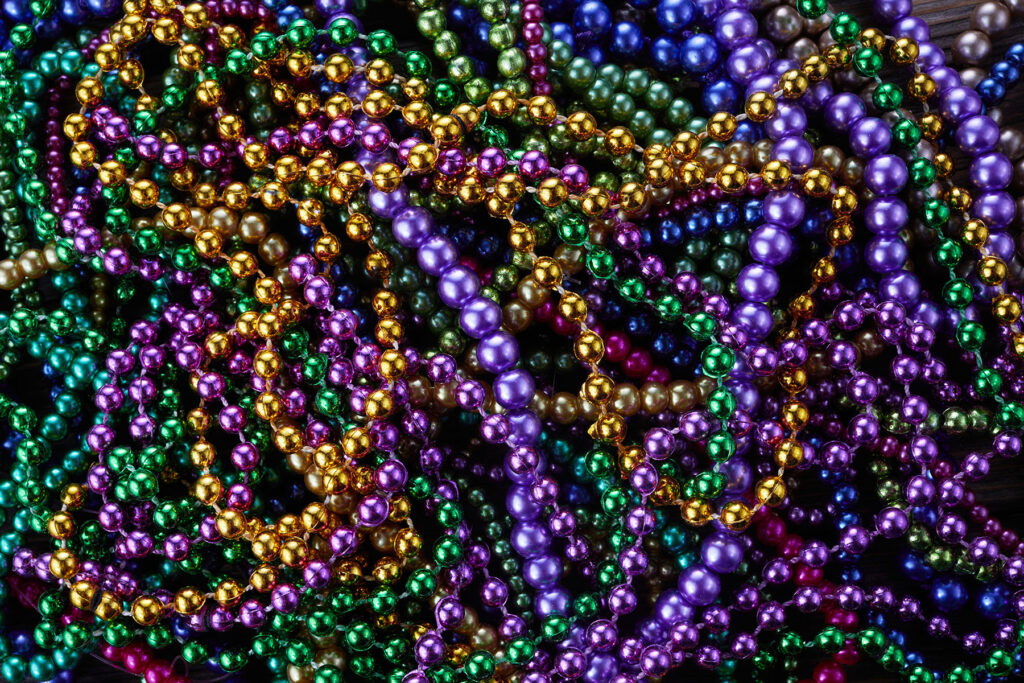 In chapter 8 of “My Knotty Jolene,” the love interest surprises Jolene with a box filled with crab cakes and shrimp etouffee.

Jolene’s reaction was described as, “A burst of flavor hit her tongue and her palate sang. She moaned.”

If you’ve never tried etouffee, it’s flavored with spicy sauces such as Worcestershire, Cajun, and Louisiana hot sauce. I first ate etouffee while visiting the small town of Dulac, Louisiana during Mardi Gras in the mid nineties. Dulac is a small, coastal town just south of Houma, where most homes are built on stilts and the Cajuns are proud of their heritage. It was in one of these homes that I was given a brief tutorial of the difference between how etouffee is pronounced, depending on if you’re getting ready to eat it, or if you’ve eaten it.

Of course, this could have been a case of Louisiana boys messing with me. But I was told that it’s called “eat-too-fay” at one point and “eh-too-fay” at another. A quick Internet search didn’t clear up the mystery, but after going to Mardi Gras celebrations in this small town over a course of a couple of years, this is the dish I remember, and the name I’ll never forget. If you know the answer, I would love to hear it. Post a comment, please.

If you want to try it for yourself, Emeril Lagasse shares his version on Food Network’s site at Emeril’s etouffee recipe.